Subaru Forester has always been a trend-setter and the new generation of the vehicle is no exception.

Both the interior and the exterior have been revamped to make the Forester more functional, more spacious and more contemporary.

Aside from Subaru Forester, here are the top small SUVs available in Australia.

Subaru was recently voted 2015 Best Resale Value Brand in Australia by the Kelly Blue book group. Making the Subaru vehicles the best for their retained value during an estimated five-year period of ownership. 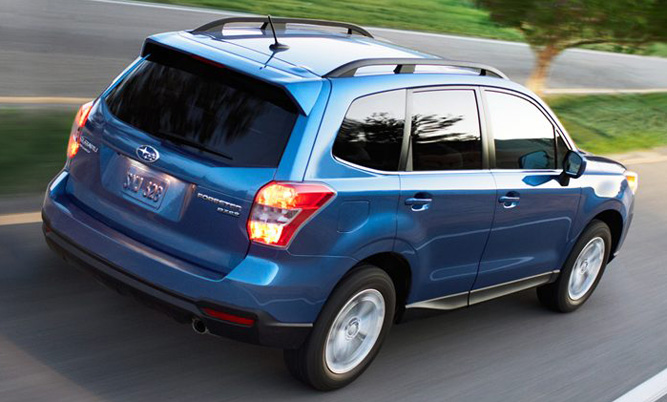 The Forester range comes with three trim level possibilities, as well as with four engines to choose among. The price range depends on these variations with the most expensive Forester moving to the range of vehicles like the Audi Q3. The functionalities and the specifics of the Subaru, however, make it a popular pick capable of overcoming the intense competition.

Subaru Forester is exceptionally popular in both Australia and the world, reaching more than two million buyers. The exterior design is one of the features responsible for the popularity. The Forester comes with a few updates but the overall feel and appearance of the vehicle have remained unchanged.

The new design is much more aerodynamic than the previous version and according to official Subaru Australia information, it increases efficiency by nearly 11 percent. 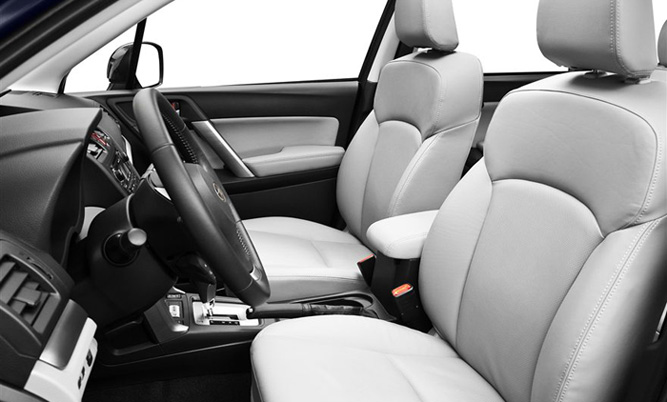 Customer feedback was used by Subaru for the revamping of the Forester’s interior design. The interior looks and feels more luxurious than the one of the previous models. It has also become more spacious.

Increased front seat height is one of the new features. There is a heating function, as well, for the colder days. An eight-speaker audio system has also been added for a more pleasant ride.

There are various additional practical and safety features that increase the appeal of the Forester. Some of the most important characteristics include a camera-based safety system, automatic breaking to avoid a crash, climate control, automatic self-levelling suspension, cruise control, traction control system and electronic brake force distribution. 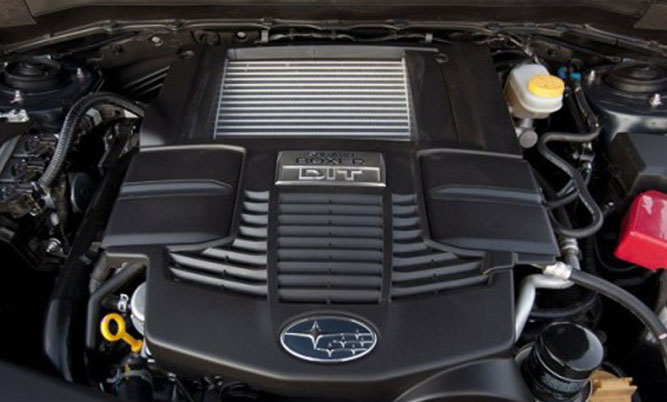 Forester 2D, X, XS and XT all come with a different engine configuration.

The first possibility is the 2.0 litre four-cylinder engine that has maximum power of 108kW. The 2D comes with a standard manual transmission and a fuel consumption of 6.4 litres per 100 kilometres.

The 2.5 liter engine delivers maximum power of 126kW and the vehicle comes with a four-speed auto elec support transmission. The fuel consumption is 9.3 litres per 100 kilometres (24 MPG).

The Forester XT is the model equipped with the most powerful engine. This one is a 2.5 litre turbo MPFI engine that delivers power of up to 169 kW. It is paired with an automatic transmission. The fuel consumption of the XT is 10.5 litres per 100 kilometres.

Forester is one of the most popular models in its range and the 2013 upgrade will maintain the fame of the Subaru SUV. A beautiful interior design, modern exterior and a medley of safety features set the Forester apart and guarantee its fame.